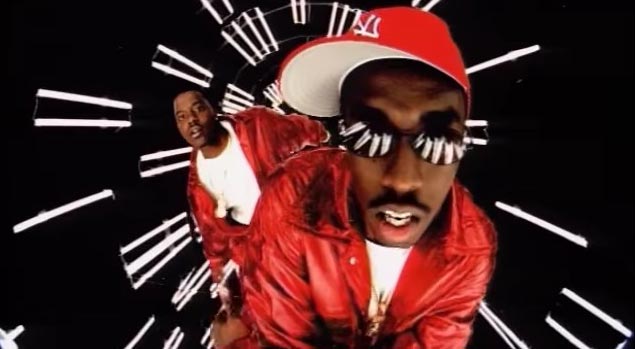 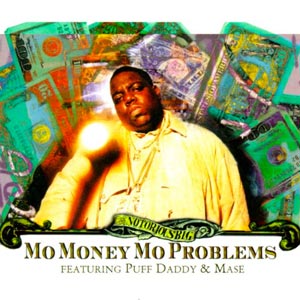 “Mo Money Mo Problems” is credited to The Notorious B.I.G. (born Christopher George Latore Wallace), Puff Daddy, Stevie J, Mase, Bernard Edwards and Nile Rodgers. The song was released posthumously as the second single from Wallace’s second (and the final) album, “Life After Death”. The single was released in July 1997 topping the singles charts in the United States and the Netherlands, and reaching the top ten in numerous countries, including #6 in the UK and #10 in Australia.