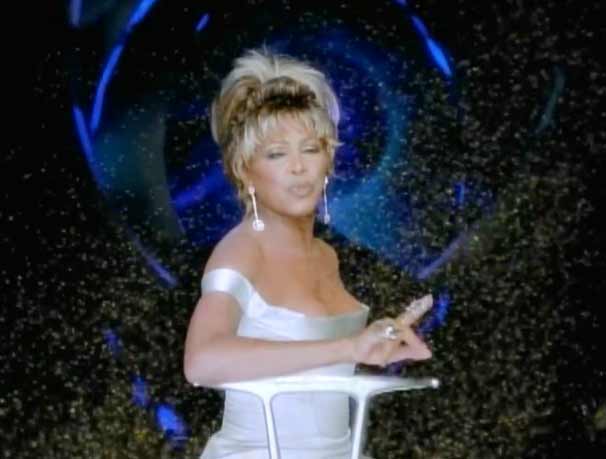 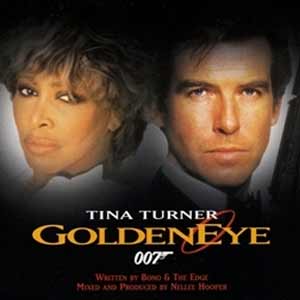 Tina Turner – Goldeneye – Official Music Video. “GoldenEye” was written by U2 members Bono and the Edge for the seventeenth James Bond film, GoldenEye (with Pierce Brosnan). The song appears on the original soundtrack for the movie and on Tina’s ninth solo studio album, “Wildest Dreams” (1996). The single was released in November 1995 reaching the top ten in numerous single charts, including #3 on the European Hot 100 Singles chart.