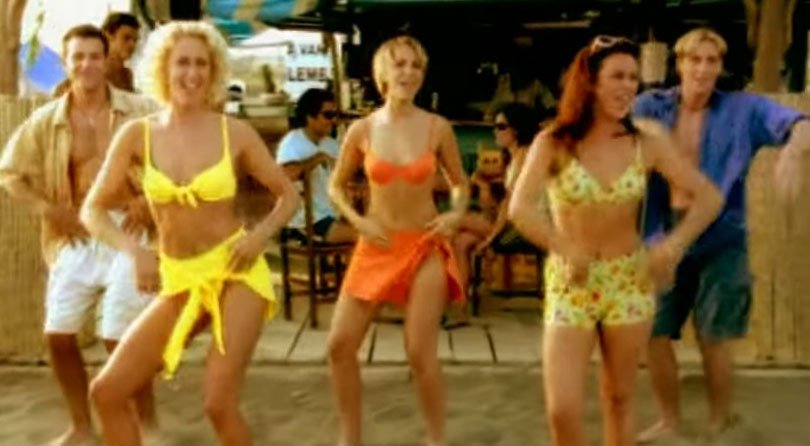 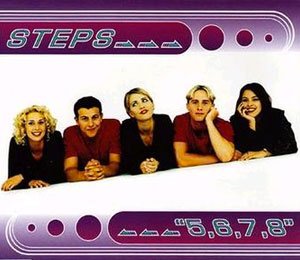 Steps – 5, 6, 7, 8 – Official Music Video
The song was written by Barry Upton and Steve Crosby. “5, 6, 7, 8” was released as the first single from the group’s debut album, “Step One”. The single was released in November 1997 with “Words of Wisdom” on the B-side. The single topped the singles chart in Australia and reached #2 in Belgium and New Zealand.