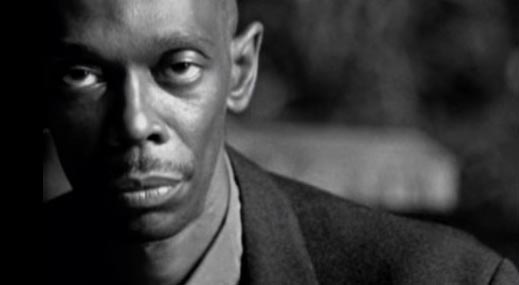 Faithless – God Is a DJ 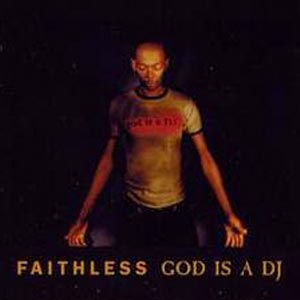 Faithless – God Is a DJ – Official Music Video
The song was written by Faithless members, Rollo Armstrong, Maxwell Fraser, Ayalah Deborah Bentovim and Jamie Catto. “God Is a DJ” was released as the lead single from the group’s second studio album “Sunday 8PM”. The single was released in August 1998 reaching the top ten on numerous singles charts, including #1 on RPM’s Canada Dance chart and Billboard’s Dance Club Songs chart in the United States.

Faithless – God Is a DJ – Lyrics

Read “God Is a DJ” by Faithless on Genius