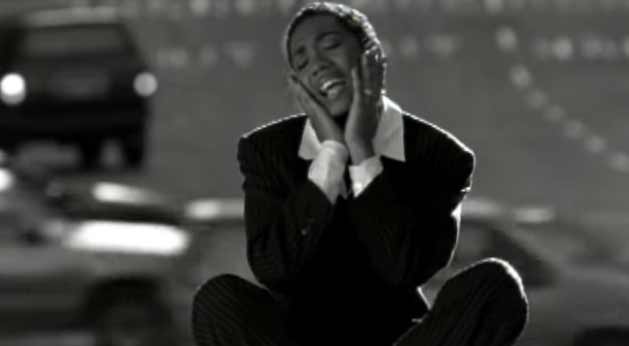 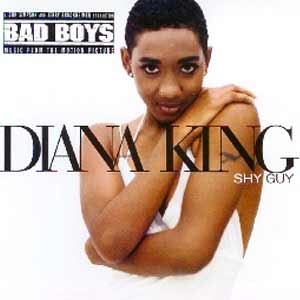 Diana King – Shy Guy – Official Music Video.
“Shy Guy” was written by Diana King, Andy Marvel and Kingsley Gardner. The song was written for the original soundtrack to Michael Bay’s 1995 film “Bad Boys” (starring Martin Lawrence and Will Smith). “Shy Guy” was included also on King’s debut album, “Tougher Than Love”. The single was released in March 1995 hitting number 1 on Eurochart Hot 100. In the UK, it peaked at #2.
Two music videos were filmed for “Shy Guy: one for the Tougher Than Love album; the second one, directed by Michael Bay,with Will Smith and Martin Lawrence for the Bad Boys soundtrack  (scroll down for video).