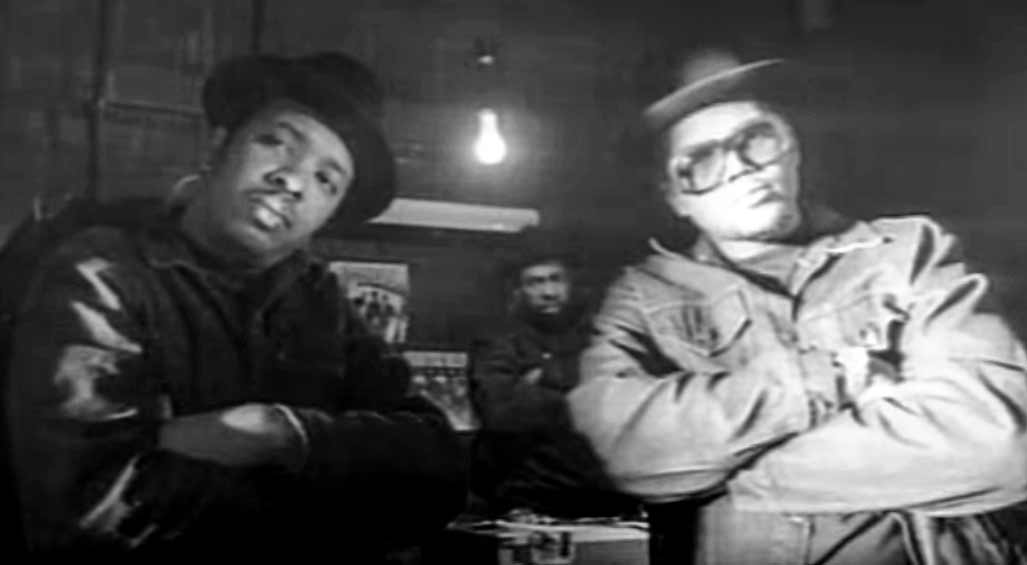 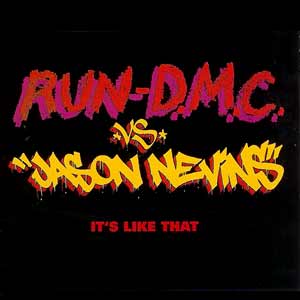 Run–D.M.C. vs. Jason Nevins – It’s Like That – Official Music Video. “It’s Like That” was written by group members Joseph “Run” Simmons and Darryl “D.M.C.” McDaniels, and by hip-hop record producer Larry Smith. The original version was released as Run-D.M.C.’s debut single from their 1983 self-titled album. The new version, produced by Jason Nevins, is included on their 1998 compilation album, “Together Forever: Greatest Hits 1983–1998”. The single was released in October 1997 topping the singles charts in many countries, including Australia, Germany and the UK.

Read “It’s Like That” by Run-D.M.C. vs. Jason Nevins on Genius