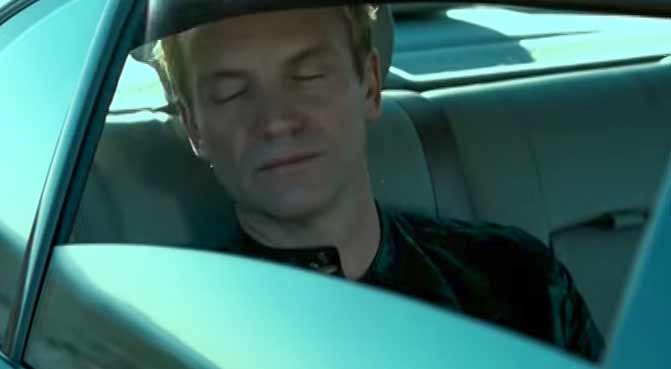 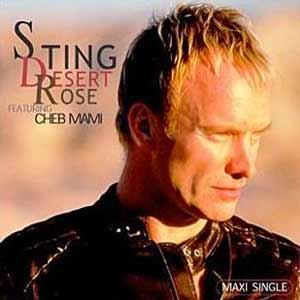 “Desert Rose” was written by Sting acountriesMami. The song was released as the second single from Sting’s sixth solo studio album, “Brand New Day” (September 1999). The single was released in January 2000 reaching the top ten in numerous countries, including #2 in Canada, #4 in Italy and #6 in France. “Desert Rose” features the vocals from Algerian raï singer Cheb Mami.
The music video was filmed in the Mojave Desert.