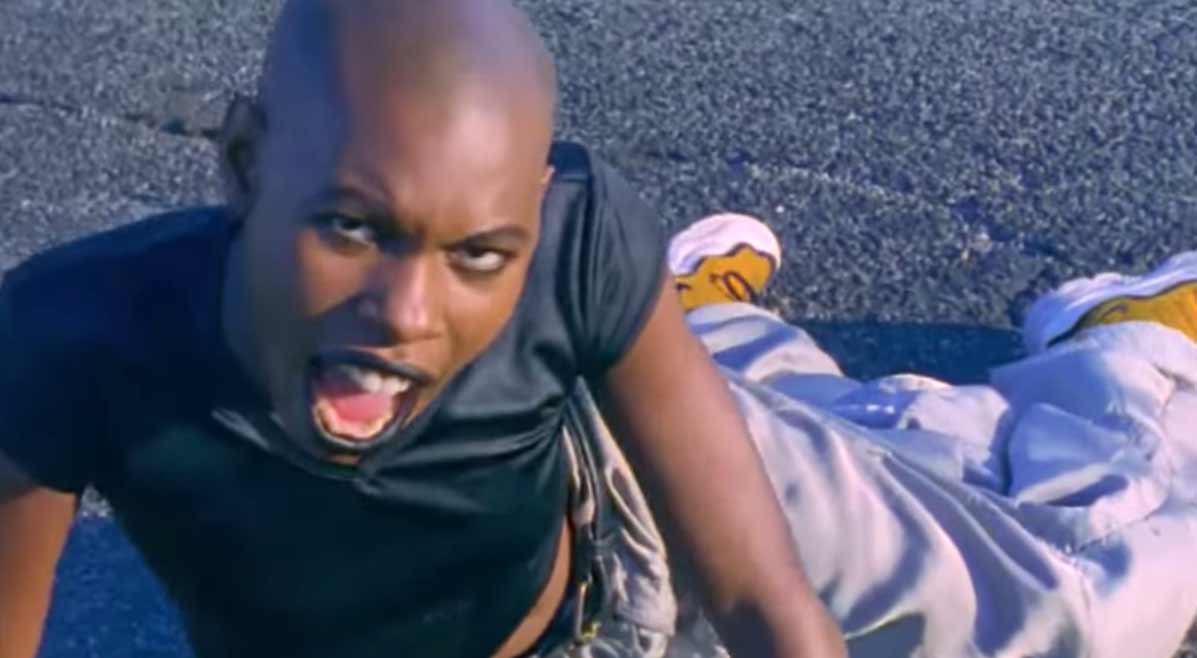 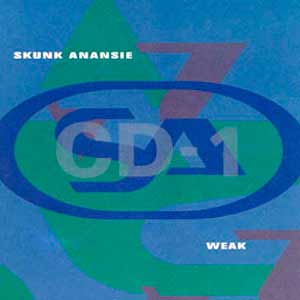 “Weak” was written by the band members, Skin (born Deborah Anne Dyer), Martin “Ace” Kent, Richard “Cass” Lewis, and Robbie France. The song was released as the fourth single from the Skunk Anansie’s debut album, “Paranoid and Sunburnt” (1995). The single was released in January 1996 charting at #12 and #20 in the United Kingdom.