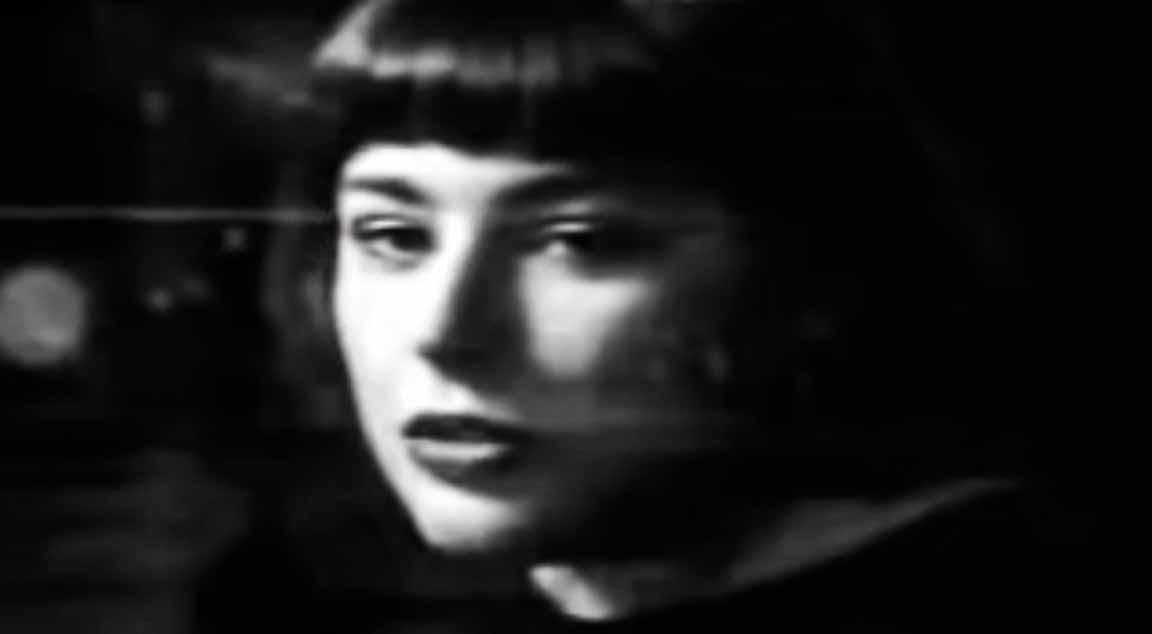 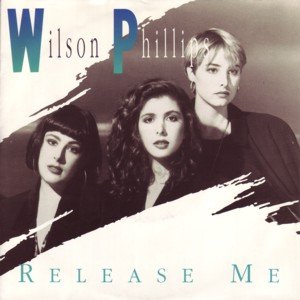 Wilson Phillips – Release Me – Official Music Video
The song was written by Wilson Phillips members: Carnie and Wendy Wilson (the daughters of Brian Wilson of the Beach Boys), and Chynna Phillips (the daughter of John and Michelle Phillips of the Mamas & the Papas). “Release Me” was released as the second single from their self-titled debut album. It was released in June 1990 with “Eyes Like Twins” on the B-side. The single topped the charts in the United States and Canada.

Read “Release Me” by Wilson Phillips on Genius