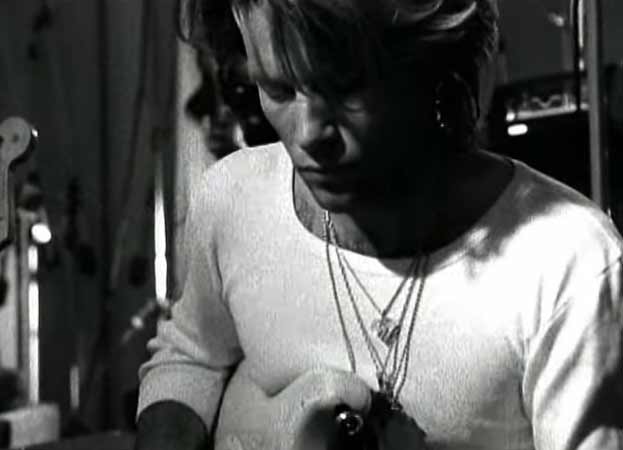 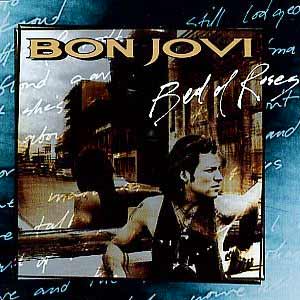 Bon Jovi – Bed Of Roses – Official Music Video. “Bed Of Roses” was written by Jon Bon Jovi (born John Francis Bongiovi). It was released as the second single from the band’s fifth studio album, “Keep The Faith” (1992). The single was released in January 1993 reaching number 1 in Spain and #10 in Germany, Australia and on Billboard Hot 100 chart in the United States. In the UK, “Bed Of Roses” peaked at number 13.

Read “Bed Of Roses” by Bon Jovi on Genius