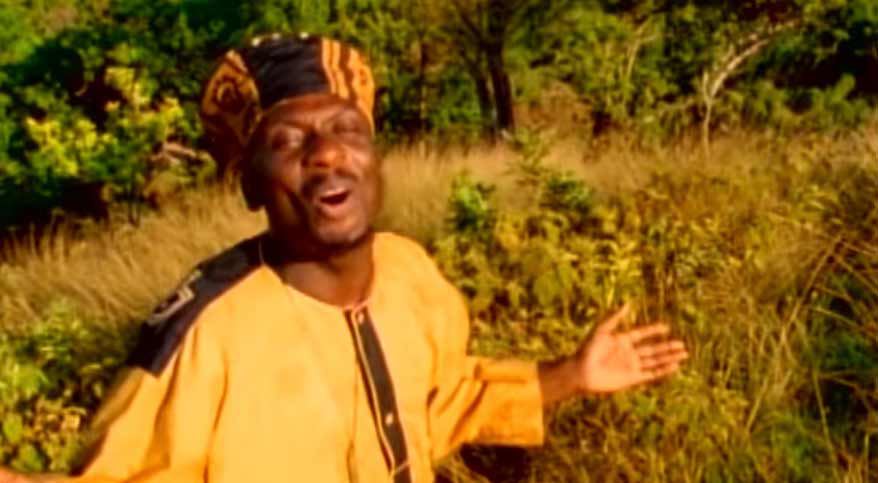 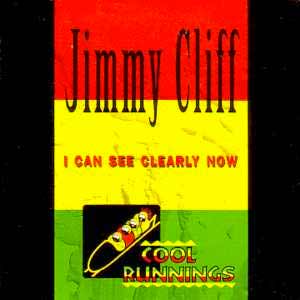 Jimmy Cliff – I Can See Clearly Now – Official Music Video
The song was written by American singer Johnny Nash for his 1972 album of the same name. The cover by Jimmy Cliff was recorded for Jon Turteltaub’s comedy sports film “Cool Runnings”. The single was released in October 1993 with Tony Rebel’s “Sweet Jamaica” on the B-side. “I Can See Clearly Now” topped the singles chart in France, Iceland, and New Zealand. In the United States, it peaked at #7 on Billboard’s Mainstream Top 40 chart.

Read “I Can See Clearly Now” by Jimmy Cliff on Genius