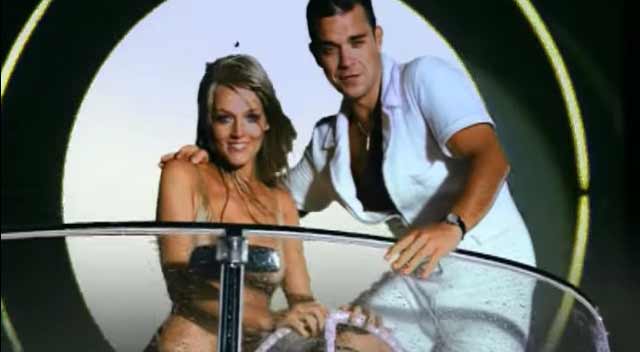 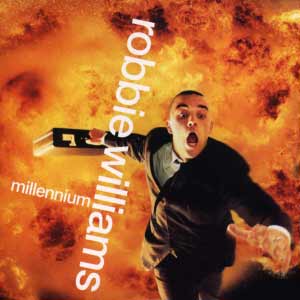 “Millenium” was written by Robbie Williams, Guy Chambers, Leslie Bricusse and John Barry. The song was released as the lead single from Williams’ second solo album, “I’ve Been Expecting You”. The single was released in September 1998 hitting number 1 spot on the UK singles chart and in Ireland. On Eurochart Hot 100 it peaked at number 7.