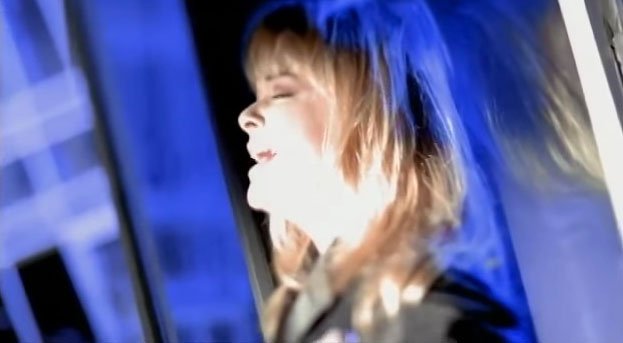 LeAnn Rimes – How Do I Live 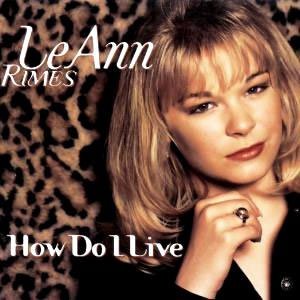 LeAnn Rimes – How Do I Live – Official Music Video
The song was written by American songwriter Diane Warren. The single was released in May 1997 in the United States (February ’98 in Europe) reaching the top ten in numerous countries, including #2 in the United States and #7 in the UK. “How Do I Live” appears on Rimes’ second studio album, “You Light Up My Life: Inspirational Songs” (September 1997).

The song was originally written for the original soundtrack to the Simon West’s 1997 film, “Con Air” (starring Nicolas Cage, John Cusack, John Malkovich).
Walt Disney Pictures, the parent company of Touchstone Pictures production company, decided to re-record the song with American country music singer Trisha Yearwood (scroll down for video). Her single was released as the same day as the of LeAnn Rimes’ single. Yearwood’s single topped the RPM’s Country Tracks chart in Canada and peaked at #2 in Ireland, and #3 in Australia. In the U.S., it reached #2 on Billboard’s Hot Country Songs chart.

LeAnn Rimes – How Do I Live – Lyrics

Read “How Do I Live” by LeAnn Rimes on Genius