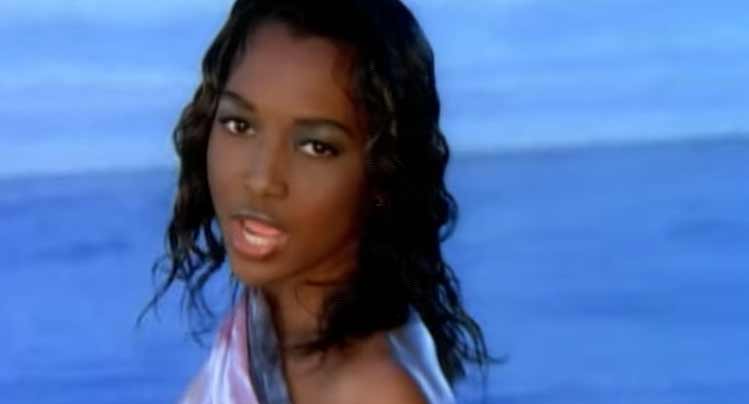 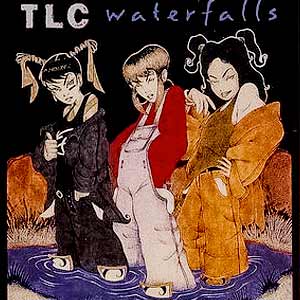 TLC – Waterfalls – Official Music Video. “Waterfalls” was written by band member Lisa “Left Eye” Lopes with Marqueze Etheridge and Organized Noize. The song was released as the third single from TLC’s second studio album, “CrazySexyCool” (1994). The single was released in May 1995 hitting number 1 spot on Billboard Hot 100 chart in the United States, in Switzerland, New Zealand and on the UK R&B chart.
“Waterfalls” was awarded the MTV Video Music Award for “Video of the Year”, “Best Group Video”, “Best R&B Video” and “Viewer’s Choice”.

Read “Waterfalls” by TLC on Genius