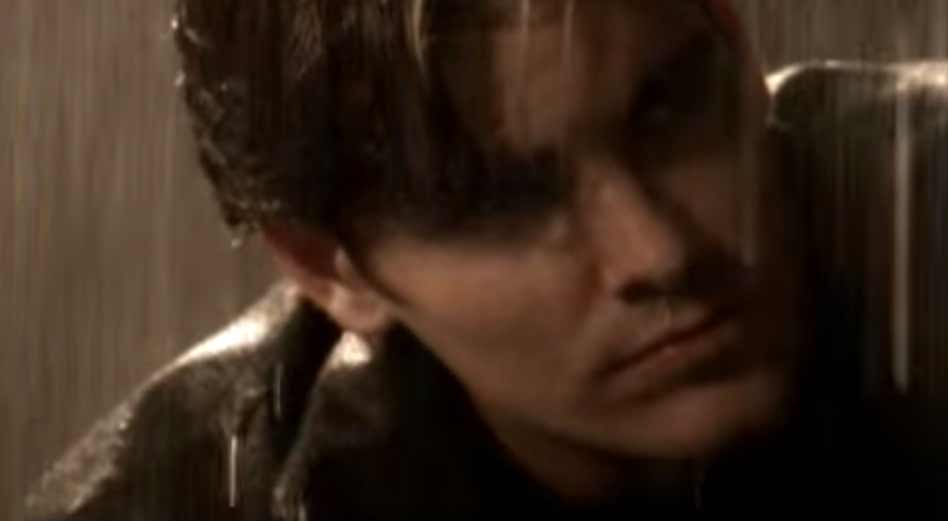 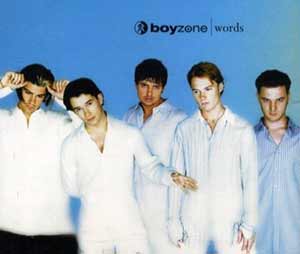 Boyzone – Words – Official Music Video. “Words” was written by brothers Barry, Robin & Maurice Gibb for their group Bee Gees and originally released in 1968. The Boyzone’s cover was released as the lead single from boyband’s second studio album, “A Different Beat”. It was released in October 1996 hitting number 1 spot on the singles charts in the UK, Scotland and Ireland.

Read “Words” by Boyzone on Genius