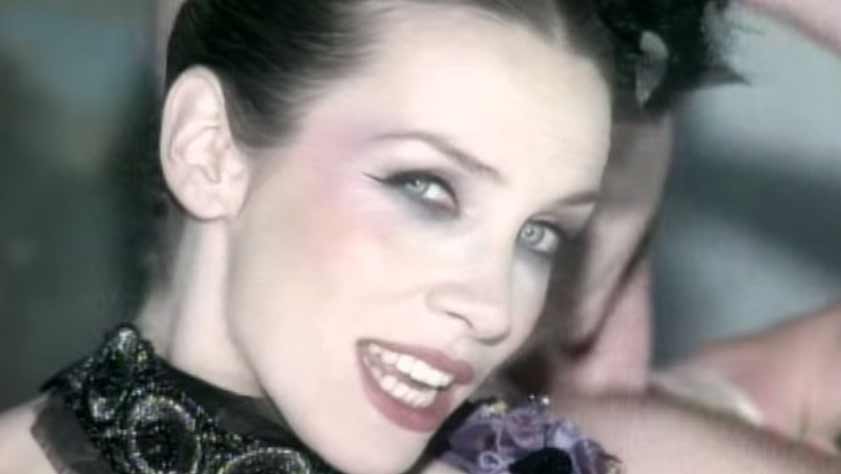 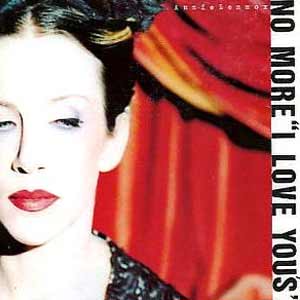 Annie Lennox – No More “I Love You’s” – Official Music Video. “No More I Love You’s” was written by David Freeman and Joseph Hughes for their new wave duo, The Lover Speaks. It was released on their 1986 eponymous album.
Annie’s version was released as the lead single from her second solo album, “Medusa”. The single was released in February 1995 hitting number 1 spot on the singles charts in Canada, Italy, and Spain. It also topped Billboard Dance Club Songs chart in the United States. In the UK the single peaked at #2.