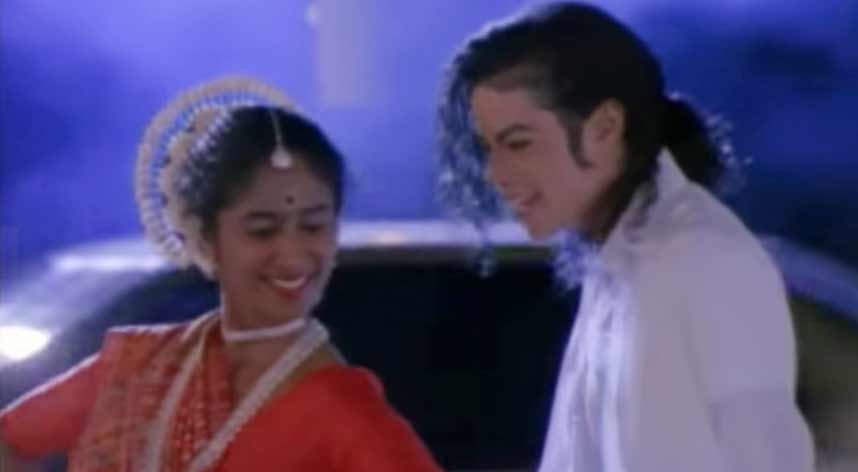 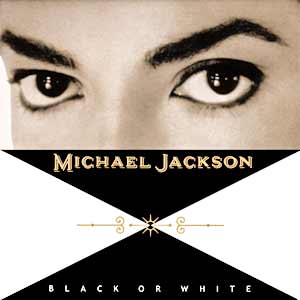 “Black Or White” was written by Michael Jackson and Bill Bottrell. The song was released as the lead single from Jackson’s eighth studio album, “Dangerous”. The single was released in November 1991 with the instrumental version of the song on the B-side. “Black Or White” topped the singles charts in many countries, including the United States, Australia, and the UK and on Eurochart Hot 100 singles chart.
The music video features Macaulay Culkin, Tess Harper, and George Wendt. The last four minutes of the original music video were removed by MTV and other music video TV channels – scroll down for the uncut version.

Read “Black or White” by Michael Jackson on Genius