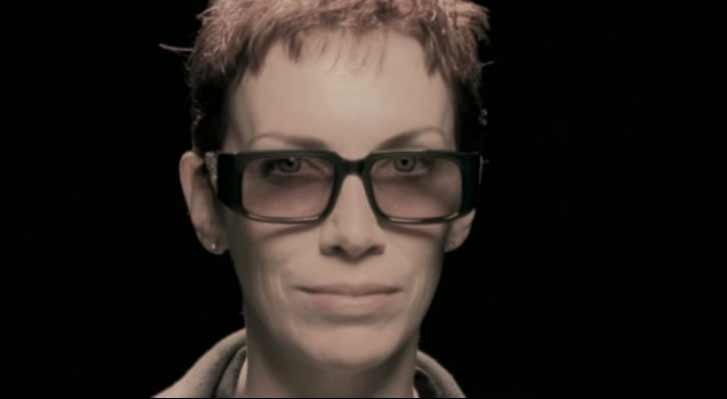 Eurythmics – I Saved the World Today 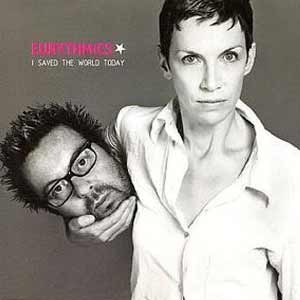 “I Saved the World Today” was written by duo members, Annie Lennox and David A. Stewart. The song was released as the lead single from the Eurythmics’ ninth and the final studio album, “Peace”. The single was released October 1999 reaching #2 on the singles charts in Poland and Finland.

Read “I Saved The World Today” by Eurythmics on Genius