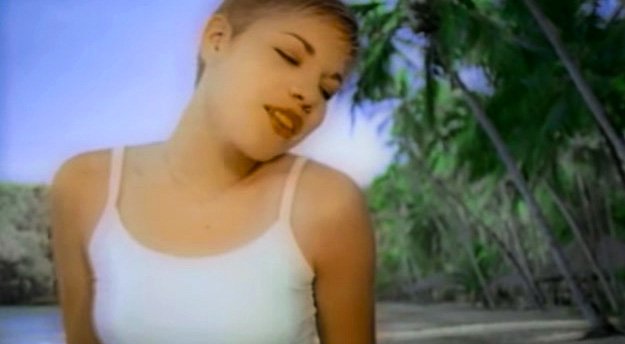 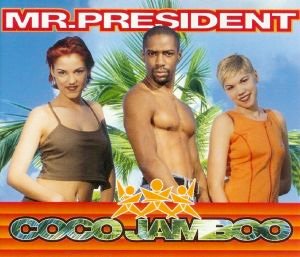 Mr. President – Coco Jamboo – Official Music Video
The song was written by the group member, Delroy Rennalls (Layzee Dee), along with Kai Matthiesen and Rainer Gaffrey. “Coco Jamboo” was released as the lead single from Mr. President’s second studio album, “We See the Same Sun”. The single was released in March 1996 reaching the top ten in numerous countries, including #2 in Germany and #8 in the UK. It reached #2 on Eurochart Hot 100.