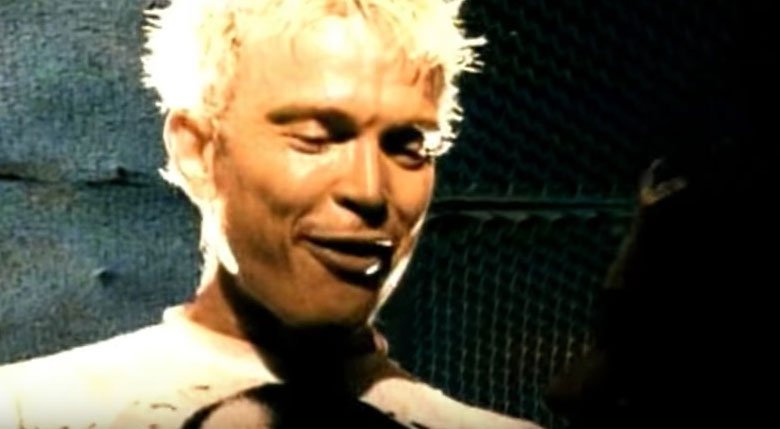 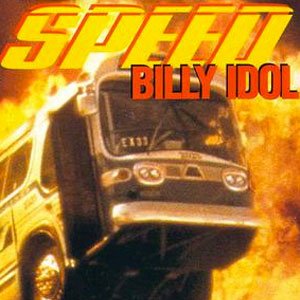 Billy Idol – Speed – Official Music Video
The song was written by Billy Idol (born William Michael Albert Broad) and guitarist Steve Stevens. “Speed” was released as the single from the original soundtrack of the Jan de Bont’s film of the same name (starring Keanu Reeves, Sandra Bullock, and Dennis Hopper). The single was released in June 1994 peaking at #38 on the Billboard Mainstream Rock Chart in the United States, and #47 in the UK.