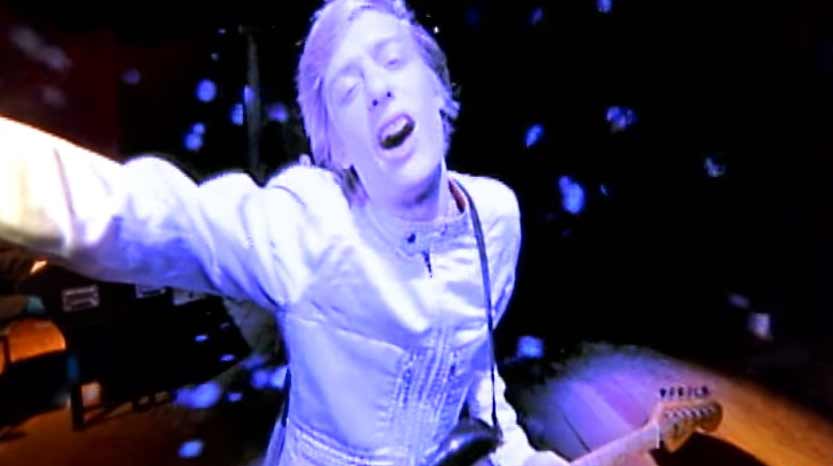 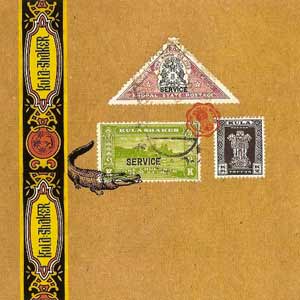 Kula Shaker – Tattva – Official Music Video. “Tattva” was written by Kula Shaker’s frontman, Crispian Mills. At the end of 1995, it was released as “Tattva (Lucky 13 Mix)” as a band’s debut single. In June 1996 it was re-released as the lead single from Kula Shaker’s debut album “K”. The single charted at number 4 on the UK singles chart.
There are two music videos for “Tattva”: one for Europe and a second one for the United States (scroll down for video).