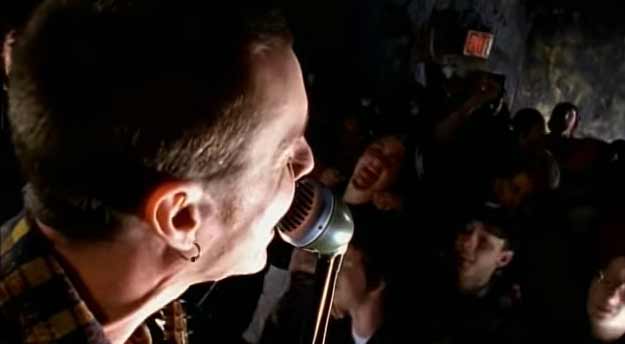 Toadies – Possum Kingdom – Official Music Video.
“Possum Kingdom” was written by Toadies’ vocalist and guitarist, Vaden Todd Lewis. The song was released as the second single from the band’s debut full-length album, “Rubberneck”. The single was released in August 1994 peaking at #3 on RPM Alternative 30 chart in Canada and #4 on Billboard Modern Rock Tracks chart in the United States.