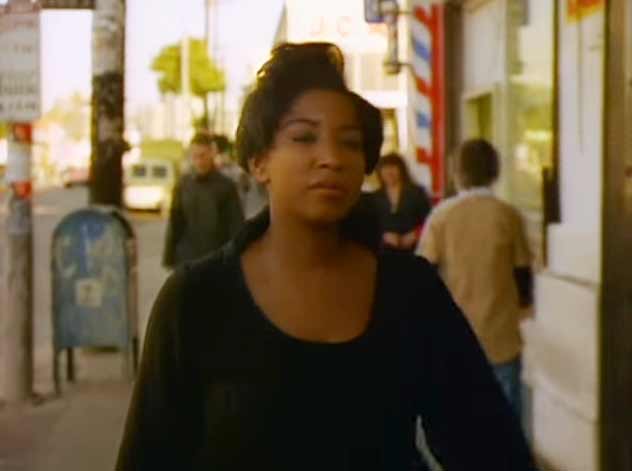 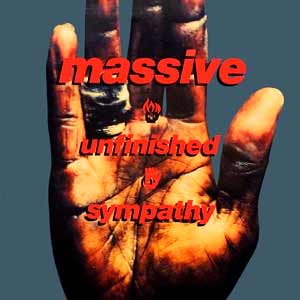 Massive Attack – Unfinished Sympathy – Official Music Video. “Unfinished Sympathy” was written by group members Robert Del Naja, Grantley Marshall and Andrew Vowles, song vocalist Shara Nelson and producer Jonathan Sharp. It was released as the second single from the Massive Attack’s debut album “Blue Lines”. It was released in February 1991 hitting number 1 spot in the Dutch single chart. In the UK, it reached #13.
The whole music video was shot in a single continuous shot, from South New Hampshire Avenue to West Pico Boulevard in Los Angeles.
In 1993, the song appeared on the soundtrack to the film “Sliver” with Sharon Stone and William Baldwin. In 1996, Tina Turner covered “Unfinished Sympathy” on her ninth solo studio album “Wildest Dreams”.