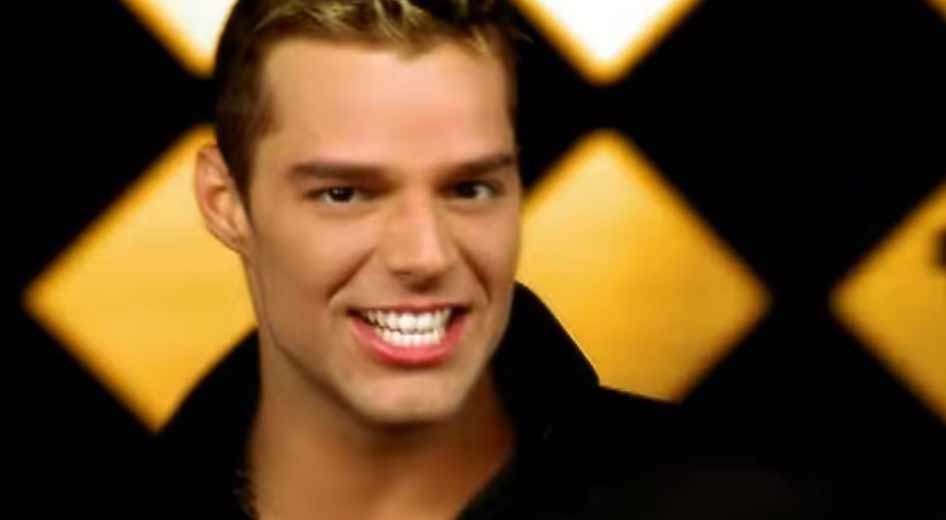 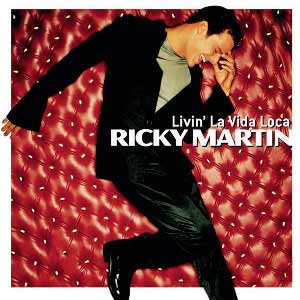 “Livin’ La Vida Loca” was written by Robi Rosa, Desmond Child, and Luis Gómez Escolar. The song was released as the lead single from Ricky Martin’s fifth studio, (and second eponymous) album (May 1999). The single was released in March 1999 hitting number 1 on the singles charts in numerous countries, including the United States, the UK, and Canada.
“Livin’ La Vida Loca” won the MTV awards in (including Best Dance Video and Best Pop Video), and received four Grammy Awards nominations.

The song was released also in the Spanish version – scroll down for music video.