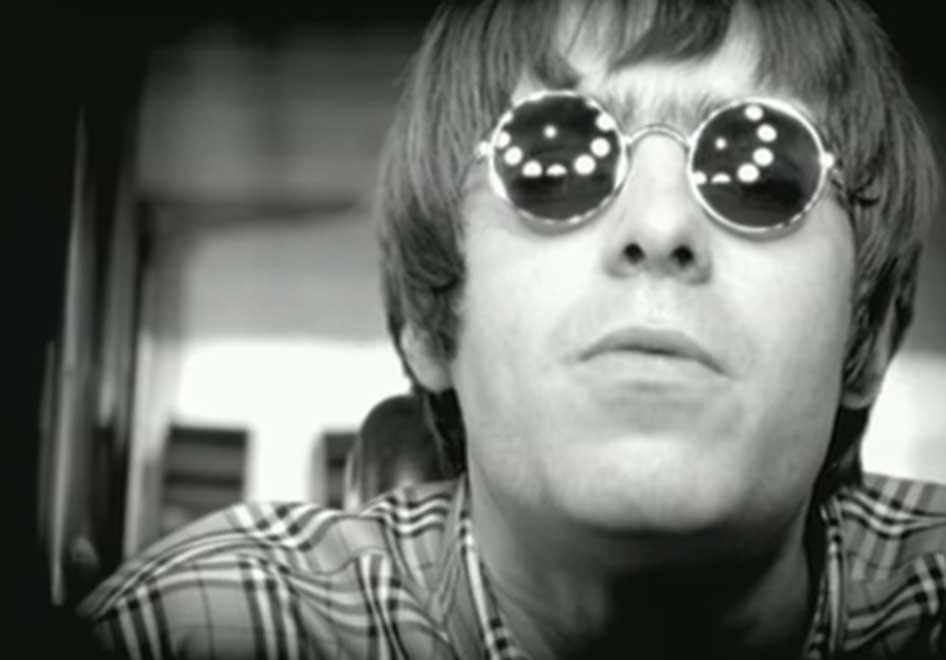 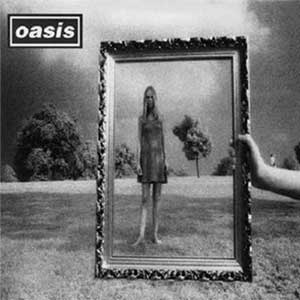 Oasis – Wonderwall – Official Music Video. “Wonderwall” was written by Noel Gallagher. It was released as the fourth single from the band’s second studio album “(What’s the Story) Morning Glory?” (1996). The single was released in October 1995 hitting number 1 spot in the singles charts in Australia, Canada, Spain and New Zealand. It also reached number 2 in the official UK singles chart (behind “I Believe/Up On The Roof” by Robson & Jerome).

Read “Wonderwall” by Oasis on Genius