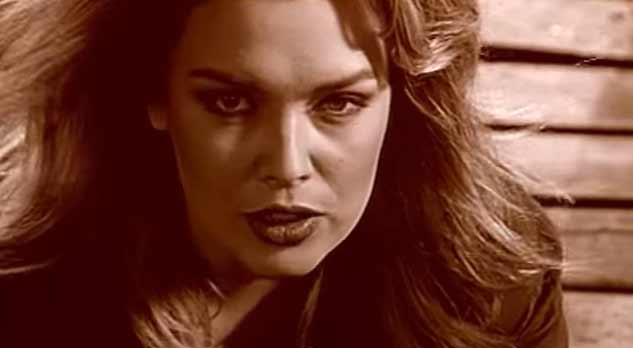 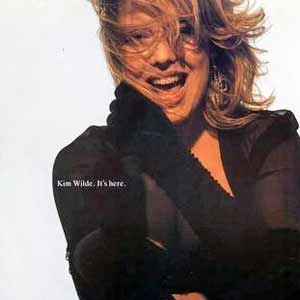 Kim Wilde – It’s Here – Official Music Video. “It’s Here” was written by Kim Wilde and her brother, Ricki. The song was released as the lead single from Kim’s seventh studio album, “Love Moves”. The single was released in March 1990 reaching the top ten in Denmark, Finland and Norway. In the UK singles chart, it peaked at #42.