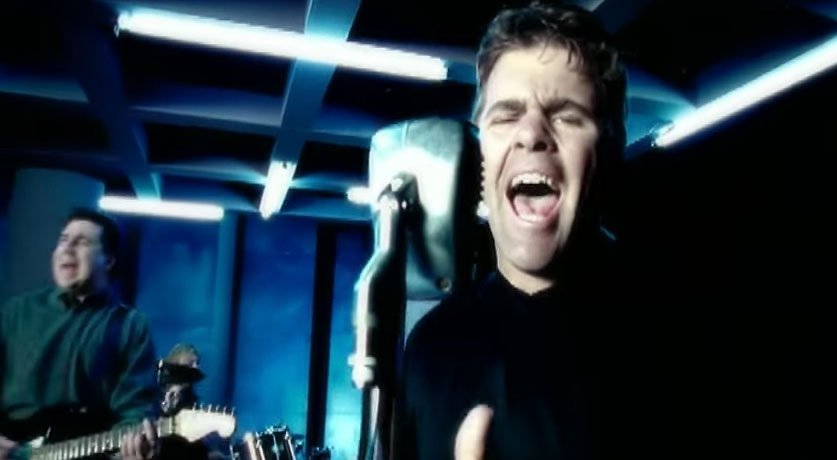 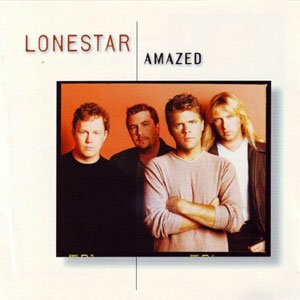 Read “Amazed” by Lonestar on Genius