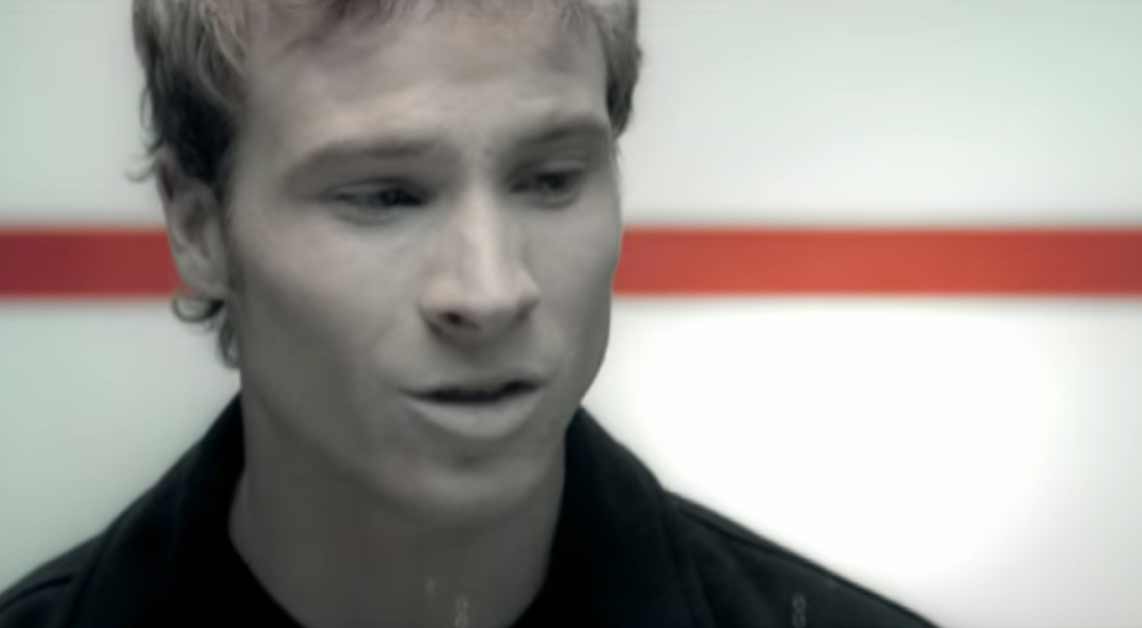 Backstreet Boys – Show Me The Meaning Of Being Lonely 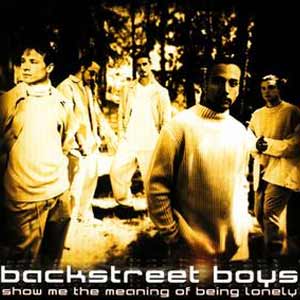 “Show Me The Meaning Of Being Lonely” was written by Max Martin and Herbie Crichlow. The song was released as the third single from boy band’s third studio album, “Millennium”. The single was released in December 1999 reaching the top ten in numerous countries, including #3 in the UK and Germany, and #6 on the Billboard Hot 100 chart in the United States.
The music video is dedicated to Swedish DJ, songwriter, and music producer Denniz POP who died in 1998 at the age of 35.

Backstreet Boys – Show Me The Meaning Of Being Lonely – Lyrics