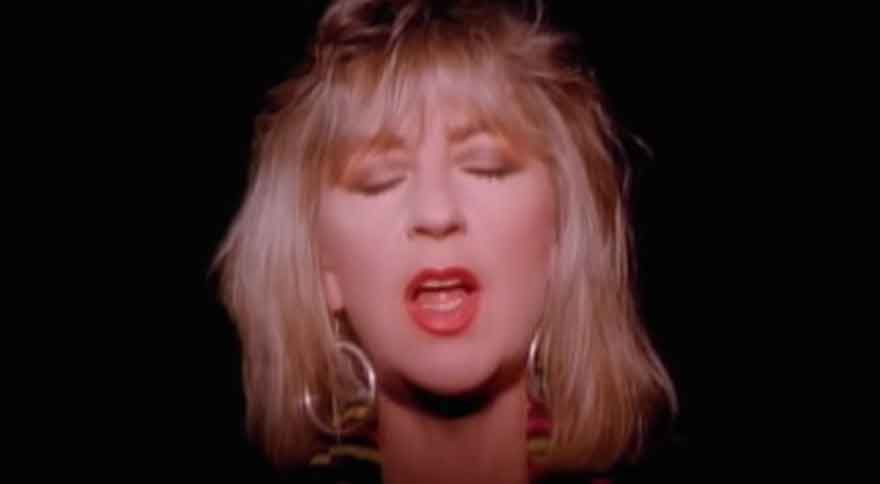 Fleetwood Mac – Save Me 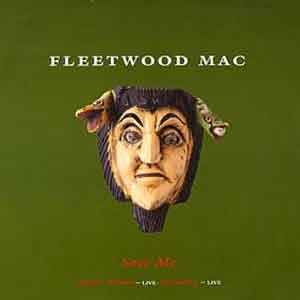 Fleetwood Mac – Save Me – Official Music Video
The song was written by Christine McVie and Eddy Quintela. “Save Me” was released as the lead single from the band’s fifteenth studio album, “Behind the Mask”. It was released in the spring off 1990. The single reached #3 on the Mainstream Rock chart in the United States, and #4 on Canada Adult Contemporary chart.

Fleetwood Mac – Save Me – Lyrics

Read “Save Me” by Fleetwood Mac on Genius