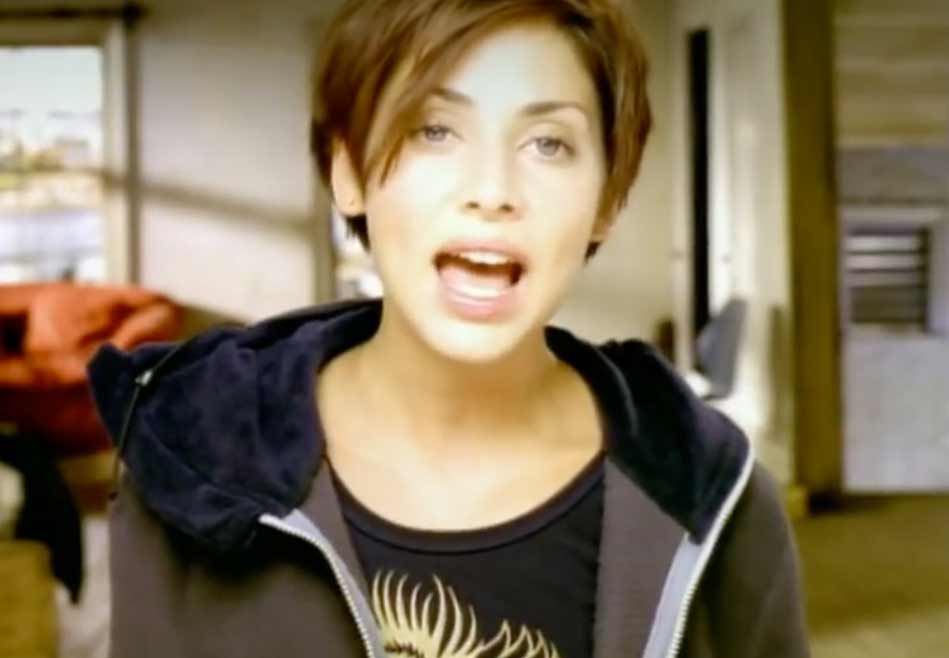 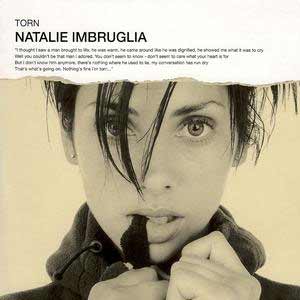 Natalie Imbruglia – Torn – Official Music Video. The song was written by Scott Cutler, Anne Preven and Phil Thornalley for their band “Ednaswap”. In 1993, the song was recorded by Danish singer Lis Sørensen as “Brændt”. The Imbruglia’s version was released as the first single from her 1997 debut album “Left of the Middle”. The single was released in October 1997 hitting number 1 spot in Canada, Spain, Sweden and other countries. It also reached #1 in the Billboard Hot 100 Airplay chart in the United States.