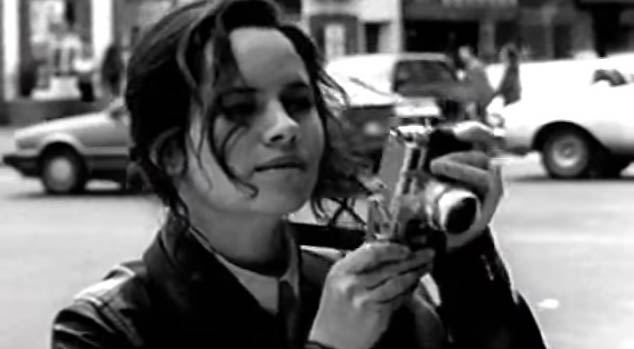 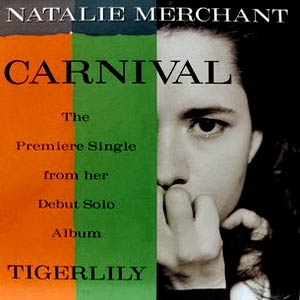 Natalie Merchant – Carnival – Official Music Video
The song was written by American singer Natalie Merchant. It was released as the lead single from her debut solo album, “Tigerlily”. The song was released in April 1995 reaching #10 on the Billboard’s Hot 100 chart in the United States.
The music video was filmed in the streets of New York City.