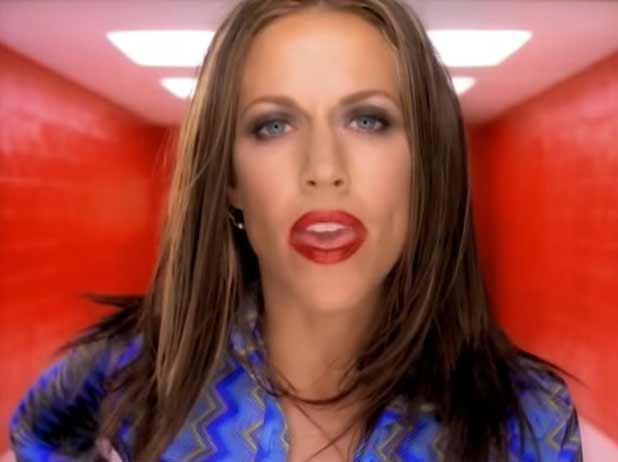 Sheryl Crow – If It Makes You Happy 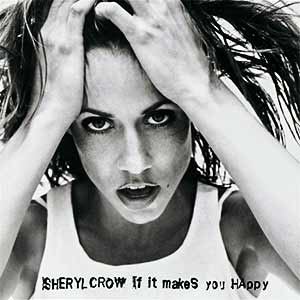 Sheryl Crow – If It Makes You Happy – Official Music Video. “If It Makes You Happy” was written by Sheryl Crow and Jeff Trott. The song was released as the lead single from Sheryl’s 1986 second, eponymous studio album. The single was released in September 1996 hitting number 1 spot in Canada. It peaked at number 9 in the UK and at #10 on the Billboard Hot 100 singles chart.

Sheryl Crow – If It Makes You Happy – Lyrics

Read “If It Makes You Happy” by Sheryl Crow on Genius