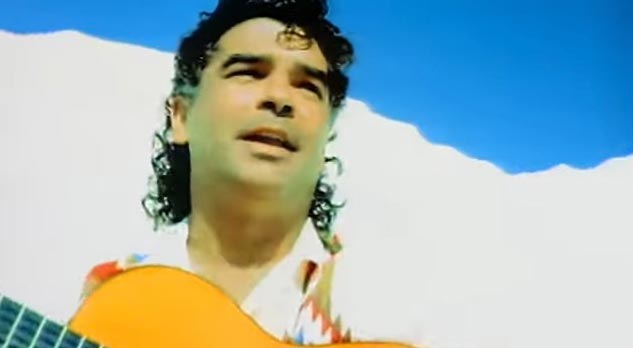 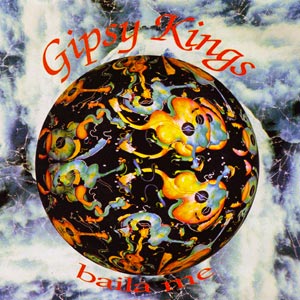 Gipsy Kings – Baila Me – Official Music Video
The song was written by Gipsy Kings group. “Baila Me” was released as the first single from the band’s fifth studio album, “Este Mundo”. The single was released in July 1991 with “Oh Maï” on the B-side. It reached the top ten in several countries, including #9 on Billboard’s Hot Latins Songs chart.

Read “Baila me” by Gipsy Kings on Genius