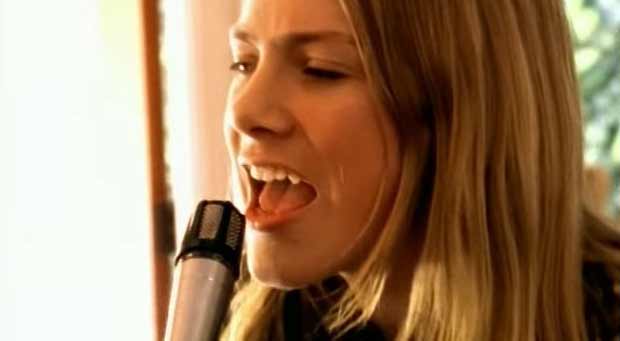 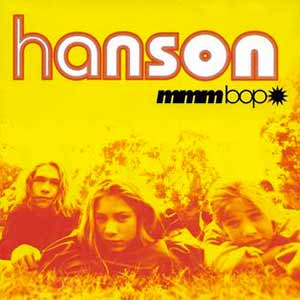 Hanson – MMMBop – Official Music Video.
“MMMBop” was written by brothers Isaac, Taylor and Zac Hanson. The song originally appeared on 1996 demo album, “MMMBop”. The reworked version was released as the lead single from the band’s debut studio album, “Middle of Nowhere”. The single was released in April 1997 topping the singles charts in 27 countries, including the United States, the UK and Australia and on European Hot 100 chart.
The song was nominated for two Grammys for “Record of the Year” and “Best Pop Performance by a Duo or Group with Vocal” and Hanson were nominated for “Best New Artist” in 1998.

Read “MMMBop” by ​H​an​son on Genius