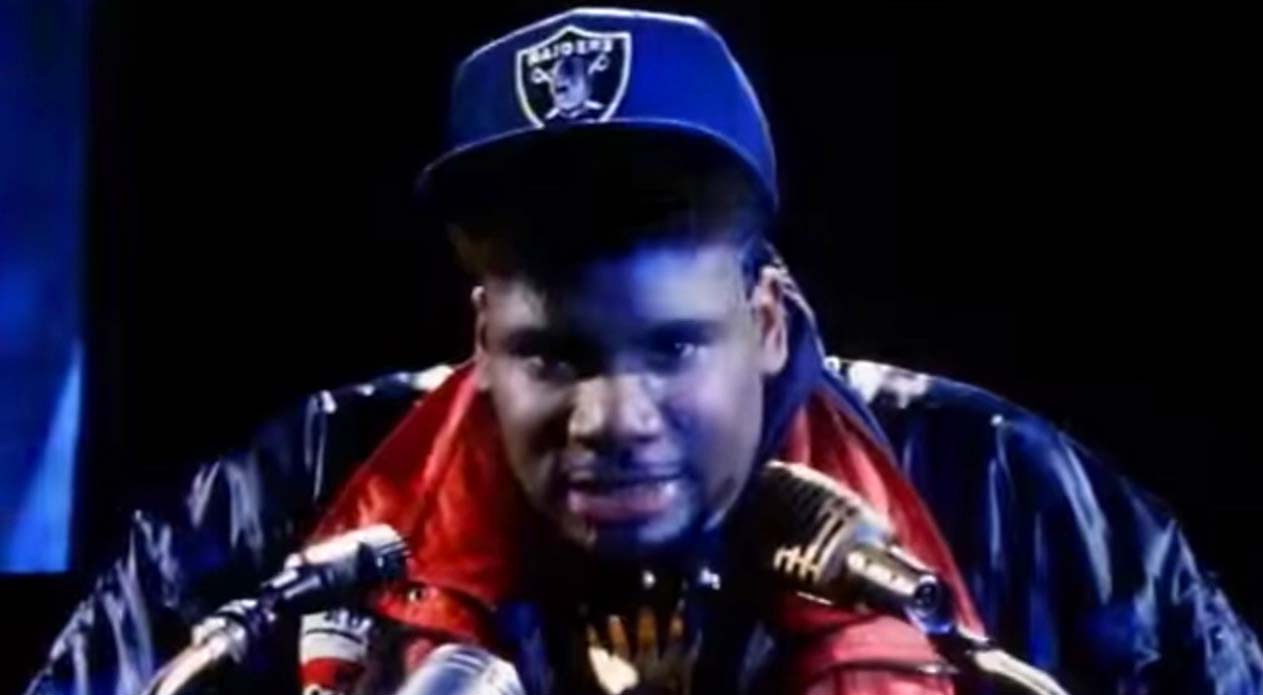 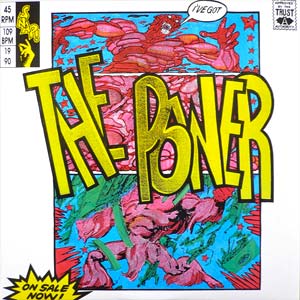 Snap! – The Power – Official Music Video
The song was written by Benito Benites, John “Virgo” Garrett III and Toni C. “The Power” was released as the lead single from the Snap’s debut album, “World Power”. The single was released in January 1990 with the remixed version on the B-side. The single topped the numerous singles charts, including European Hot 100 and Official UK singles chart. In the United States, it peaked at #2.

Read “The Power” by SNAP! on Genius