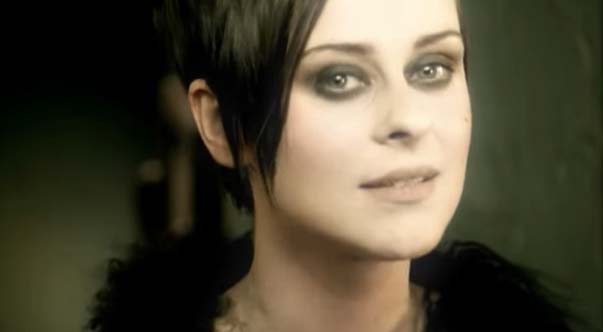 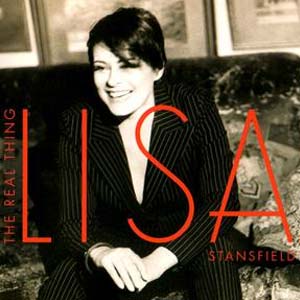 “The Real Thing” was written by Ian Devaney and Lisa Stansfield. The song was released as the second single from Lisa’s fourth, eponymous, studio album. The single was released in March 1997 topping the singles chart in Spain. It also reached #4 in Italy and #9 on the official UK singles chart.

Read “The Real Thing” by Lisa Stansfield on Genius