Shanice – I Love Your Smile 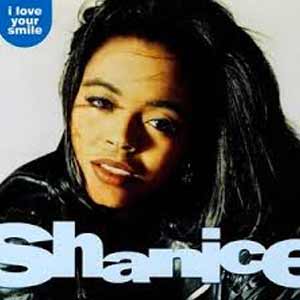 “I Love Your Smile” was written by Jarvis La Rue Baker, Sylvester Jackson, Narada Michael Walden, and Shanice (born Shanice Lorraine Wilson). The song was released as the lead single from Shanice’s second studio album, “Inner Child”. The single was released in October 1991 reaching the top ten in numerous countries, including #2 in the United States, Germany, and the UK.

Shanice – I Love Your Smile – Lyrics

Read “I Love Your Smile” by Shanice on Genius