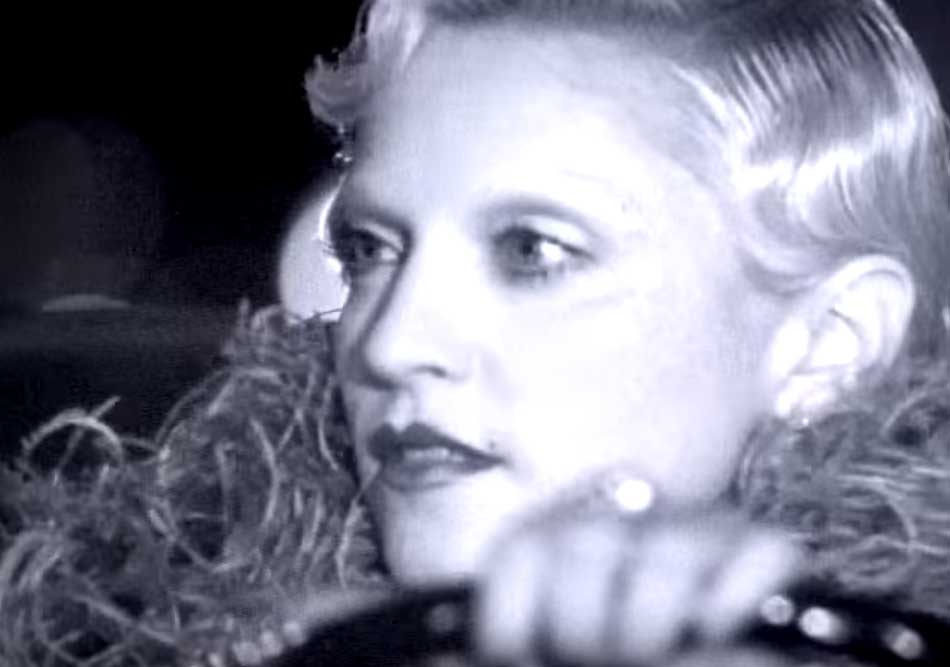 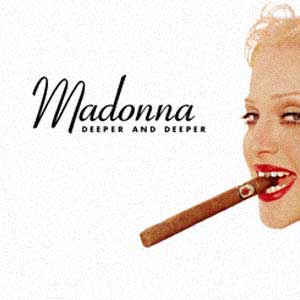 Madonna – Deeper And Deeper – Official Music Video. “Deeper and Deeper” was written by Madonna, Shep Pettibone and Anthony Shimkin. It was released as the second single from Madonna’s fifth studio album “Erotica” (1992). The single was released in November 1992 reaching number 1 in the singles charts in Italy, #2 in Canada and #6 in the UK. The music video was filmed at Ren-Mar Studios and The Roxbury nightclub in Hollywood.

Read “Deeper and Deeper” by Madonna on Genius