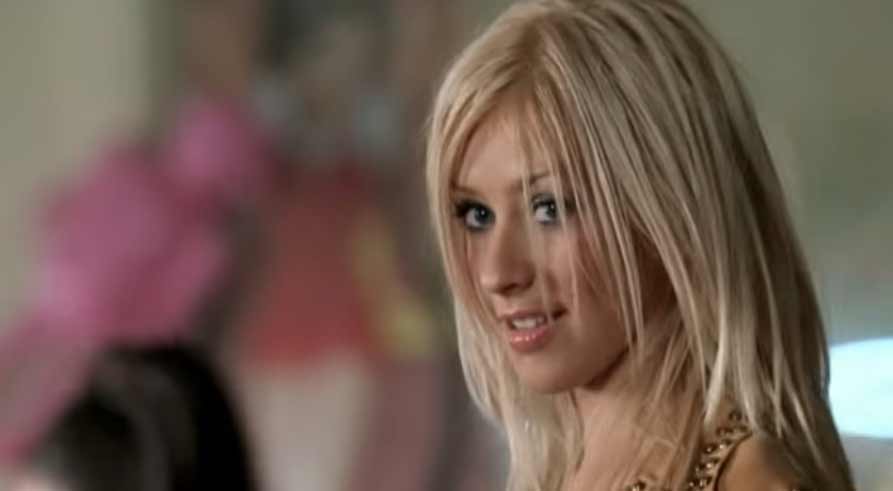 Christina Aguilera – What A Girl Wants 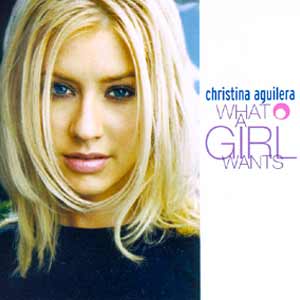 “What A Girl Wants” was written by Shelly Peiken and Guy Roche. The song was released as the second single from Aguilera’s debut, eponymous, album. The single was released in November 1999 topping the singles chart in the United States, Canada, Spain and New Zealand.

Read “What a Girl Wants” by Christina Aguilera on Genius