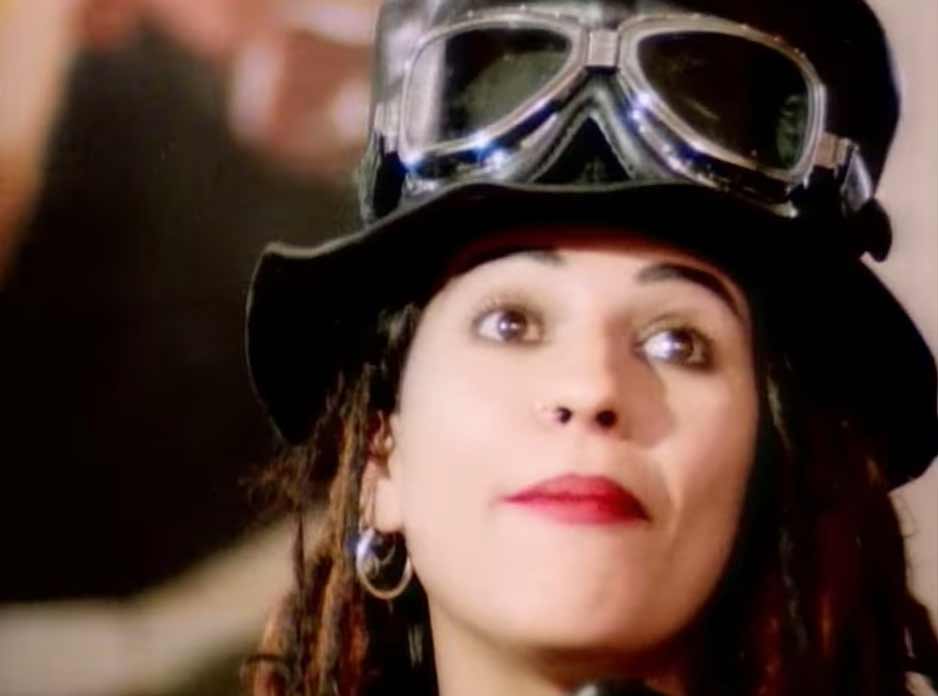 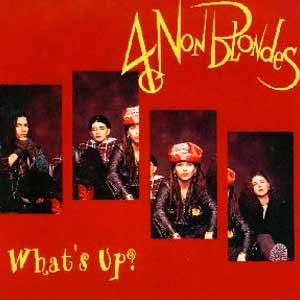 4 Non Blondes – What’s Up – Official Music Video. “What’s Up” was written by band lead singer, Linda Perry. The song was released as the second single from 4 Non Blondes’ debut album, “Bigger, Better, Faster, More!” (1992). The single was released in June 1993, hitting number 1 spot in Eurochart Hot 100 and in numerous European countries. It also charted as #2 in Australia, #4 in the UK and #14 on the Billboard Hot 100 chart in the United States.

Read “What’s Up?” by 4 Non Blondes on Genius