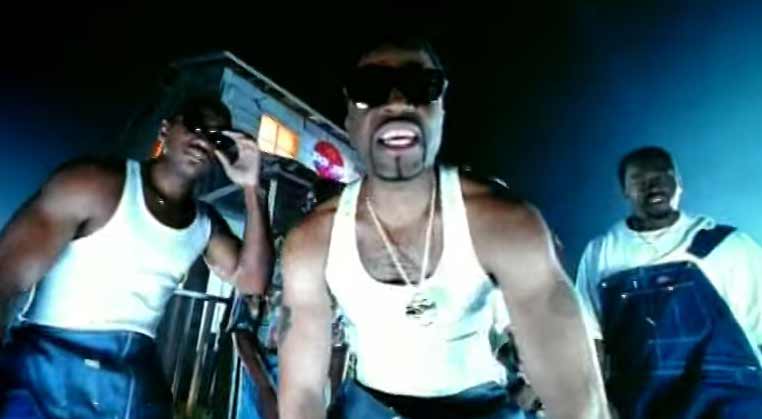 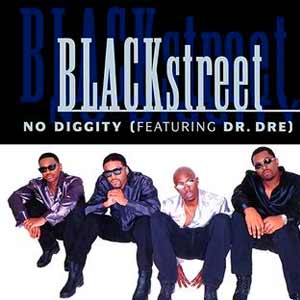 Blackstreet feat. Dr. Dre and Queen Pen – No Diggity – Official Music Video. “No Diggity” is credited to Blackstreet members Chauncey “Black” Hannibal and Teddy Riley, with William Stewart, Lynise Walters (Queen Pen), Andre Young (Dr. Dre), Richard Vick and Bill Withers (as song contains the samples from his 1971 song “Grandma’s Hands”). “No Diggity” was released as the first single from Blackstreet’s second studio album, “Another Level”. The single was released in September 1996 topping the singles charts in the United States, New Zealand and Canada Dance chart. In the UK, the single peaked at #9.

Read “No Diggity” by Blackstreet on Genius