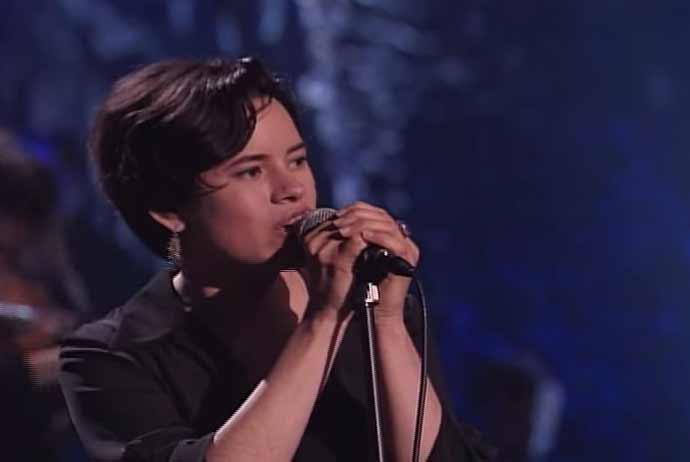 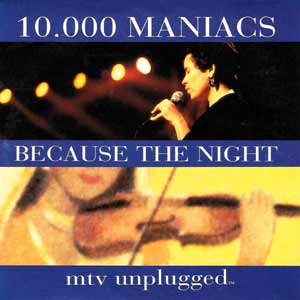 10.000 Maniacs – Because The Night – Music Video (MTV Unplugged). “Because The Night” was written by Bruce Springsteen and Patti Smith. It was released as the first single from the Patti Smith Group’s 1978 album Easter. An acoustic version by 10.000 Maniacs was recorded for MTV Unplugged. The single was released in October 1993 reaching number 10 in Canada and #11 on the Billboard Hot 100 chart.