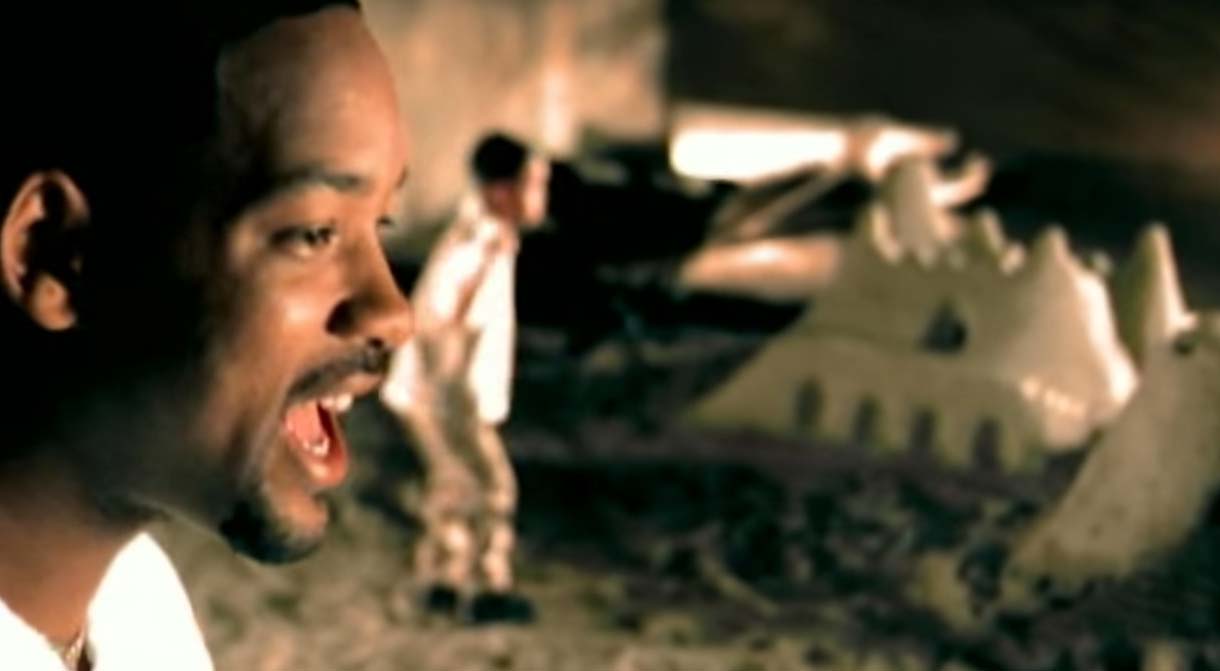 Will Smith – Just The Two Of Us 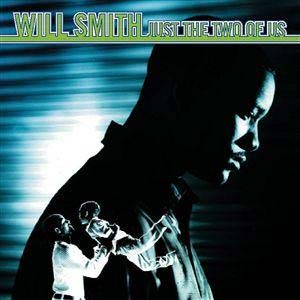 Will Smith – Just The Two Of Us – Official Music Video
The song was written by Will Smith. It is credited also to Grover Washington Jr., Bill Withers, Ralph MacDonald, and William Salter as “Just The Two Of Us” samples Washington’s 1981 song of the same name.
The song was released as the fourth single from Smith’s debut album, “Big Willie Style” (1997). The single was released in July 1998 hitting number 1 spot on the UK R&B singles chart. In the United States, it peaked at #20.

Will Smith – Just The Two Of Us – Lyrics

Read “Just the Two of Us” by Will Smith on Genius