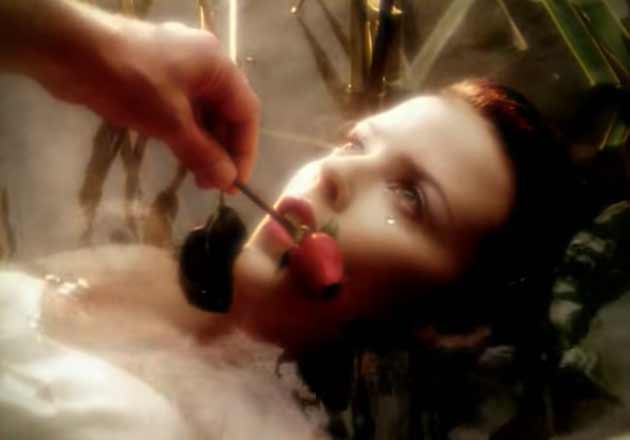 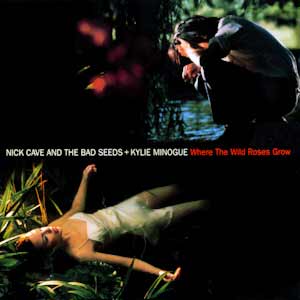 Nick Cave & The Bad Seeds / Kylie Minogue – Where The Wild Roses Grow – Official Music Video. The song was written by Nick Cave. It was released as the lead single from Cave’s 1986 album “Murder Ballads”. The single was released in October 1995 reaching number 2 in Australia, #8 on the Eurochart Hot 100 and #11 in the UK singles chart.