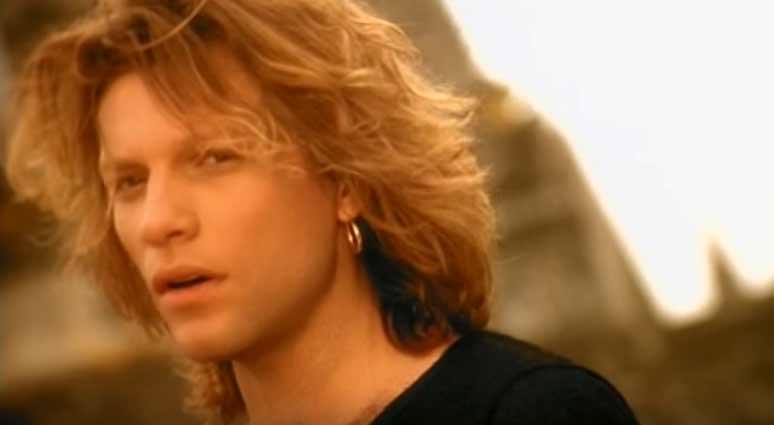 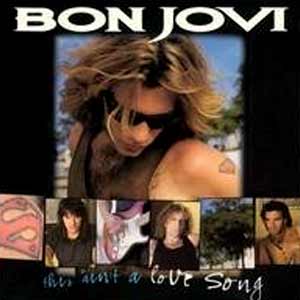 “This Ain’t A Love Song” was written by band members Jon Bon Jovi and Richie Sambora, along with American songwriter and producer Desmond Child. The song was released as the lead single from Bon Jovi’s sixth studio album, “These Days”. The single was released in May 1995 reaching the top ten in numerous countries, including #2 in Canada, #4 in Australia, #6 in the UK and #9 in Germany. In the United States, it peaked at #14 on the Billboard Hot 100 chart.