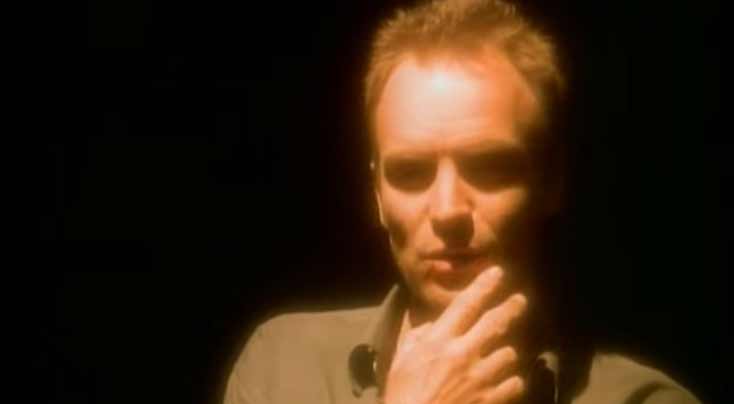 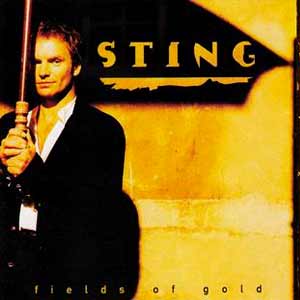 Sting – Fields Of Gold – Official Music Video.
“Fields Of Gold” was written by Sting for his fourth solo studio album “Ten Summoner’s Tales”. The single was released in May 1993 reaching number 2 in Canada and on Billboard’s Adult Contemporary chart in the United States. “Fields Of Gold” was included on Sting’s compilations albums “Fields of Gold: The Best of Sting 1984–1994” (1994) and “The Very Best of Sting & The Police” (1997).
The song was covered by many artists; in 2006, “Fields of Gold” was released as a duet by Barry Gibb and Cliff Richard on Richard’s album “Two’s Company The Duets”.

Read “Fields of Gold” by Sting on Genius