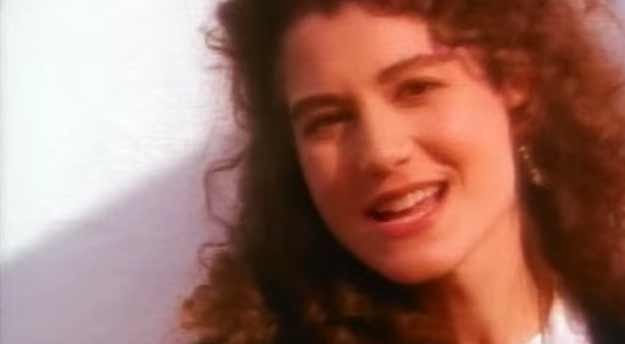 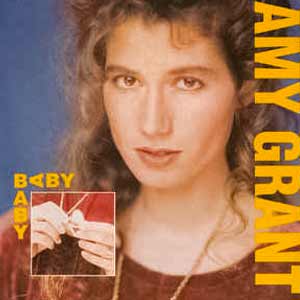 “Baby, Baby” was written by Keith Thomas and Amy Grant. The song was released as the lead single from Grant’s eighth studio album, “Heart In Motion”. The single was released in January 1991 topping the Billboard Hot 100 chart in the United States. “Baby, Baby” also reached the top ten in numerous countries, including #2 in the UK, #5 in Australia and #8 in Germany.
In April 2016, Amy Grant recorded a new version of “Baby, Baby” with American singer Tori Kelly.