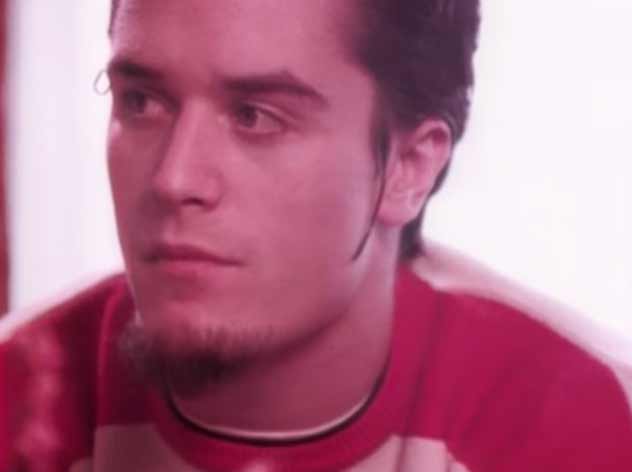 Faith No More – Easy – Official Music Video. “Easy” was written by Lionel Richie. It was originally released by his band Commodores as the single from their 1977 album of the same name. The cover by Faith No More was released in December 1992 as the fourth single from their fourth studio album, “Angel Dust”. The single hit number 1 spot in Australian singles chart and charted at #3 in the UK.

Read “Easy” by Faith No More on Genius