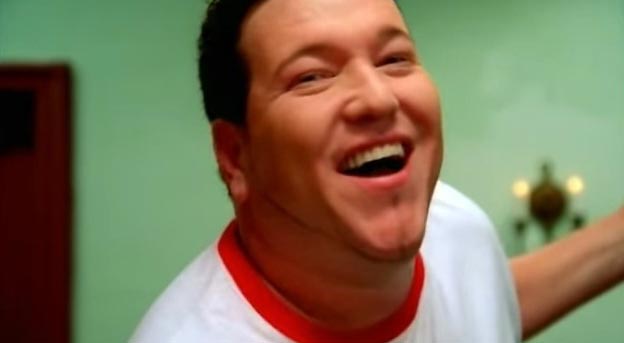 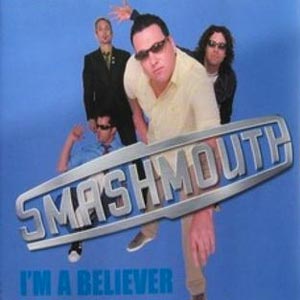 Smash Mouth – I’m A Believer – Official Music Video
“I’m A Believer” was written by famous American singer Neil Diamond and recorded by The Monkees. The song was released as the single from their second album, “More of the Monkees”.
The Smash Mouth’s cover was released in March 2001 as the single from the original soundtrack to animated film Shrek (“Music from the Original Motion Picture”). The song is also featured on the band’s third, self-titled album. The single reached number 4 on Billboard’s Adult Top 40 chart in the United States and #9 in Australia.

Read “I’m a Believer” by Smash Mouth on Genius