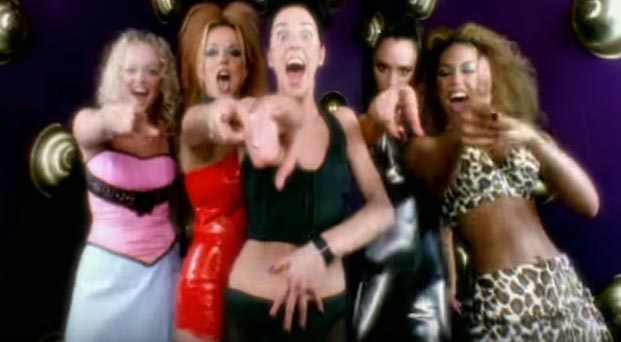 Spice Girls – Who Do You Think You Are 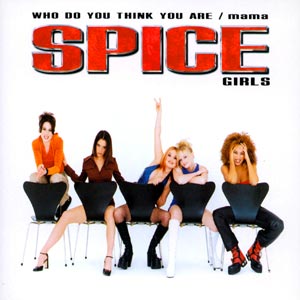 Spice Girls – Who Do You Think You Are – Lyrics